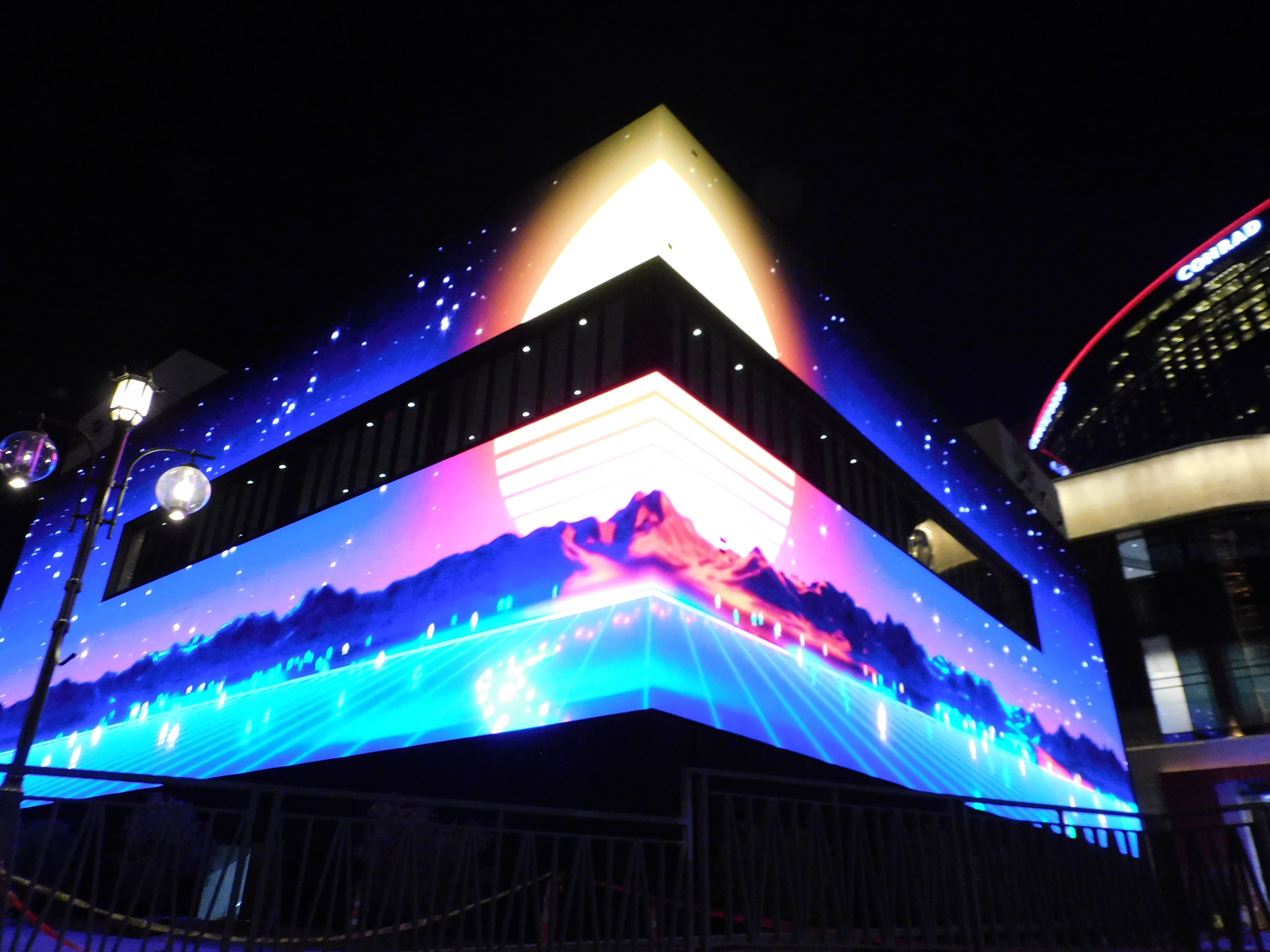 “This was a massive development in which Jones Sign played a major role,” said Todd Patrickus, Executive Vice President of Jones Sign. “Our team was able to provide a spectacular experience that people will come from around the world to see.”